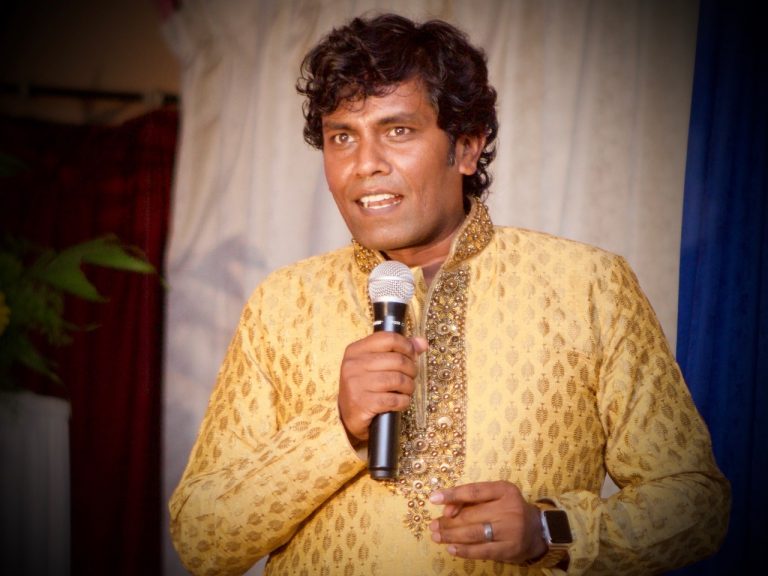 Since Ravi’s radical salvation, he has been uniquely gifted to hear the audible voice of God, whom Ravi affectionately calls Daddy. This gift has allowed Ravi to make remarkable impacts around the world in various spheres from witch doctors to world leaders. This journey of obedience has opened doors for incredible opportunities not only to serve the physical needs of the broken and needy but also to impart healing, hope, and destiny to people around the world. Radical Transformation is the message imparted to Ravi during a time of personal turmoil. In an extended season of encounters with God, he not only stepped into personal restoration but into a profound understanding of how hurt is formed. With this understanding, Ravi was able to learn how healing can be released to a person’s behaviors, emotions, memories, and spiritual authority.
Ravi married his wife Julie and together, in 2004, founded Kingdom Foundations. Both share a passion to see the love of Christ to encounter those living in darkness with tangible expressions of love and freedom. Currently, they reside with their four biological children in Atlanta, Georgia, where they minister truth and destiny through God’s word. Separated by the ocean, but united as a family, their eight Indian, adult, and adopted children reside in India.

You can visit Ravi at kingdomfoundations.org. 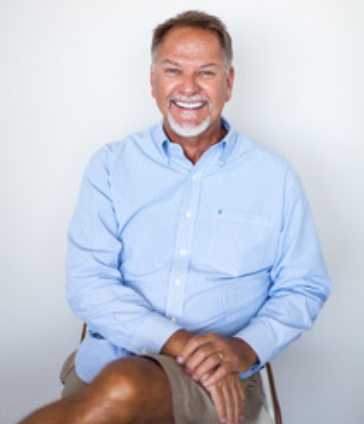 John Lynch is a winsome, beloved and profound communicator of the grace and love of God. His Two Roads talk has been viewed by hundreds of thousands all over the world. He has acted out this message on tour with Mercy Me. He has created conferences for several thousand fathers and sons at Men’s Round Up. He wrote his own story, On My Worst Day, and co-authored The Cure, Truefaced, Bo’s Cafe, The Cure and Parents, and the devotional Trust for Today.

You can visit John at johnlynchspeaks.com. 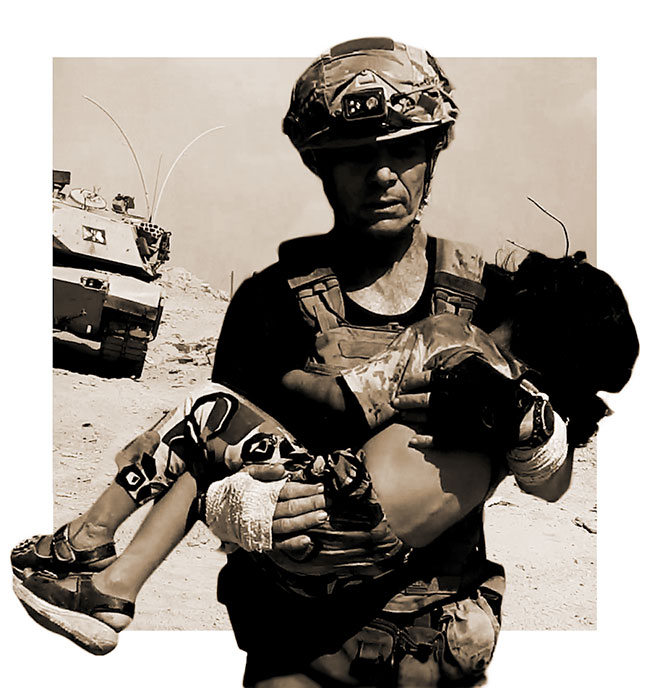 David Eubank, a former U.S. Army Special Forces and Ranger officer, is the founder and leader of the Free Burma Rangers (FBR), a humanitarian service movement for oppressed ethnic minorities of all races and religions in the Burma, Kurdistan and Sudan war zones. Along with relief, his personal mission is to share the love of Jesus Christ and to help people be free from oppression. David, his wife Karen and their three children work alongside the 70 ethnic FBR relief teams in the conflict areas of Burma giving help, hope and love and recently began relief missions to help the Kurds under attack by ISIS in Iraq. FBR also conducts relief missions in the Nuba Mountains of Sudan.

The relief efforts of FBR has been captured in the recently released film “Free Burma Rangers – A Family Brings Hope to the Front Lines”. To view this impactful movie go to: fbrmovie.com.

You can visit David and FBR at freeburmarangers.org. 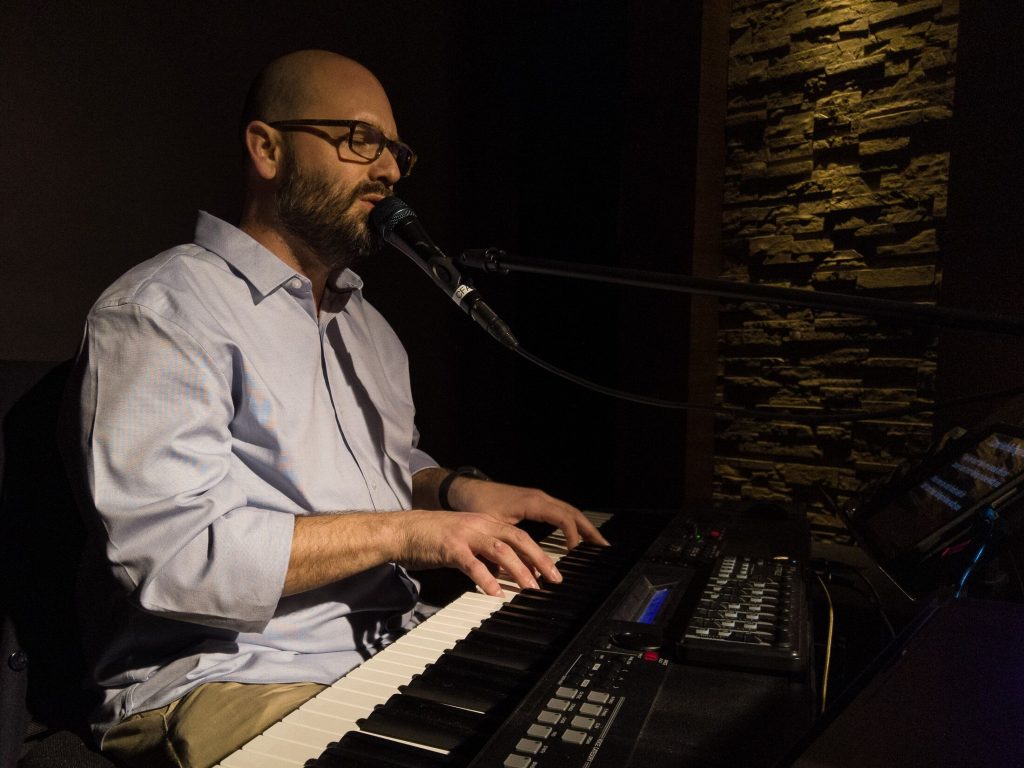 Jackie started leading worship in 1996 at the age of 17. Before that, he was writing and performing songs in church. He accepted his first worship leading job in 1997 and began to develop a deep hunger for the presence and glory of God.

His worship is characterized by a strong sense of awe and reverence for the Lord.  Often, spontaneous melodies will develop into anthems of worship as the weighty presence of the Lord begins to manifest.  Jackie’s greatest desire is to see people encounter God in a new and authentic way. These encounters transform ordinary people into bold followers of Jesus, demonstrating the gospel with power.

Jackie and his wife, Stacy, live outside of Dothan AL with their two children. Jackie serves as the worship leader of New Life Church.

You can visit Jackie at jackieandstacybaker.com. 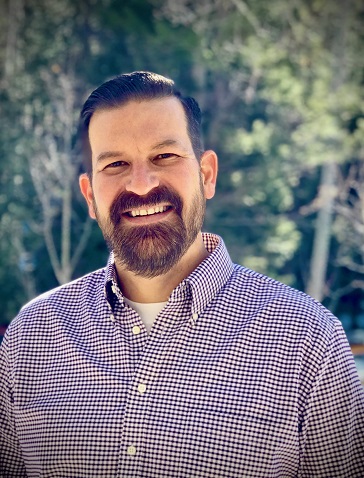 For 12 years, Keith Roy has set a palatial table for clients as the Director of a retreat center nestled high in the Colorado Rockies. Recognizing the impact of hospitality to create space for people to encounter God, he is passionate about partnering with the Holy Spirit to facilitate encounters with Him. Keith host retreats, conferences and is one of the directors of RT4 House of Healing in Colorado Springs. Keith is a reconciler who thrives in facilitating restoration back into the body of Christ.

You can visit Keith at cosprings.kingdomfoundations.org. 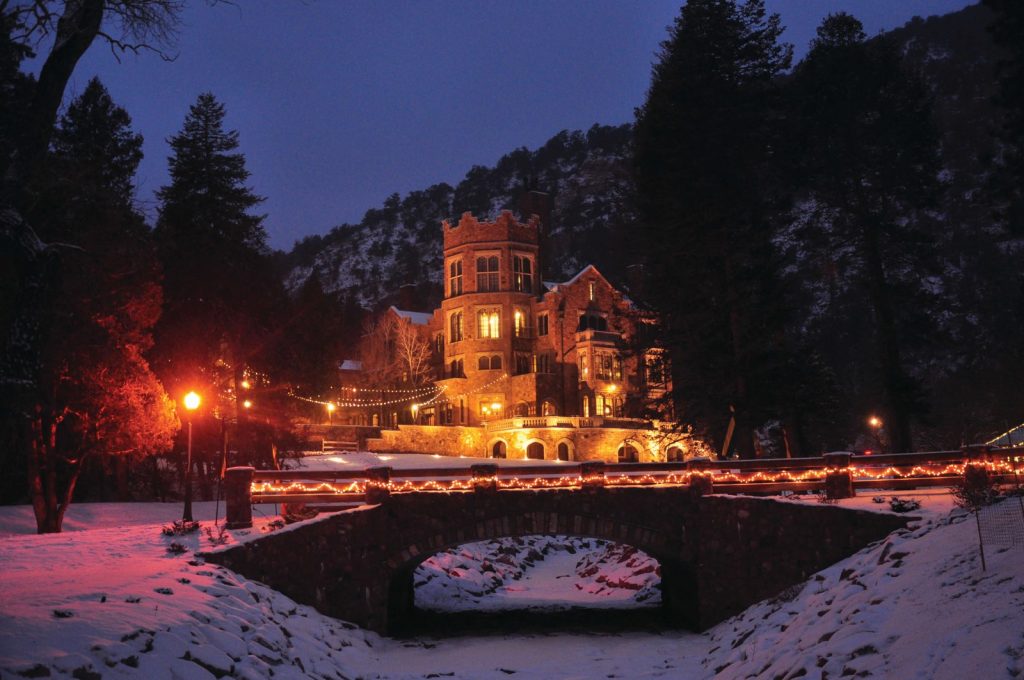 $135 per person.  Lodging and Meals are not included. Click here for overnight lodging (includes breakfast) with Glen Eyrie: gleneyrie.org/stay-the-night. Meals can also be purchased with Glen Eyrie during registration the morning of the Conference. You can also make a reservation with Hotel Elegante in Colorado Springs.

If finances provide a significant challenge for you please communicate your circumstances to me via email: Keith@Kingdomfoundations.org

Per Month for 2 Total Payments

For specific needs or questions, send an email to Keith@KingdomFoundations.org